Faculty of Materials Science and Technology 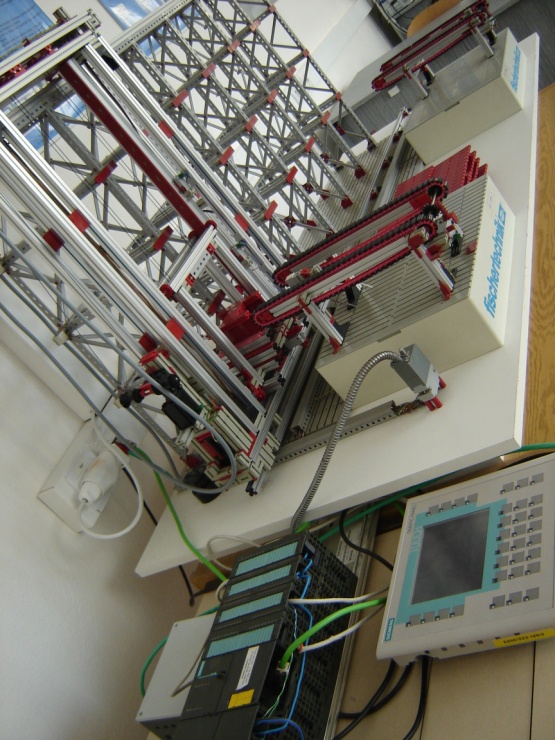 Fig. 1: Workplace for research in the field of logic control and warehouse logistics optimization 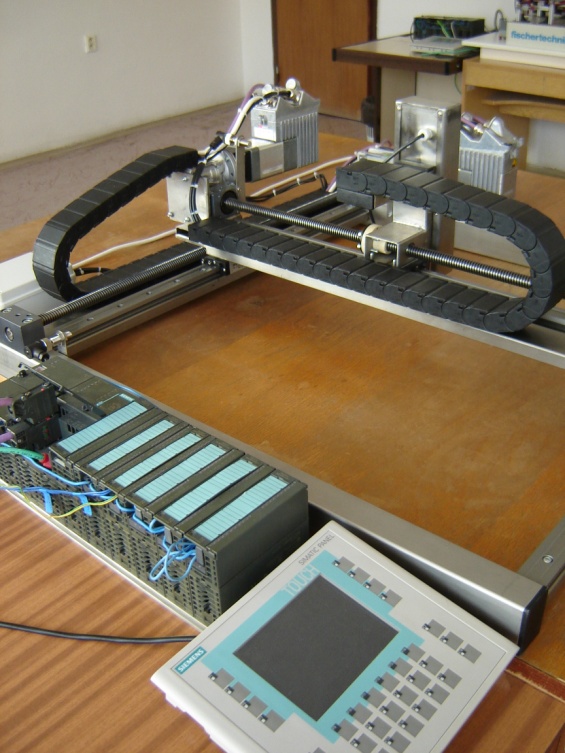 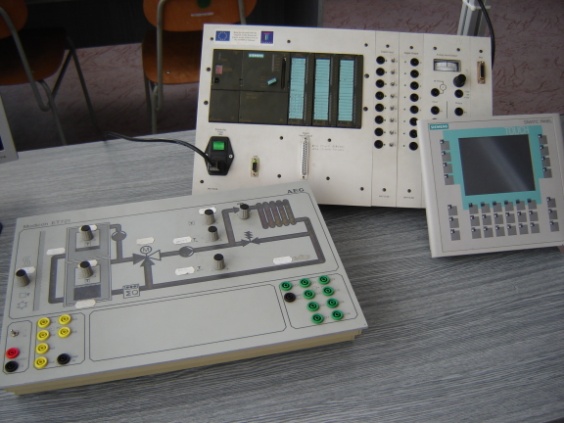 Fig. 3: Workplace for research in the field of control of continuous technological processes, process visualization, building automation and the use of intelligent control methods in PLC