Entrusted with the function of rector

Responsible for Strategic Projects and Development 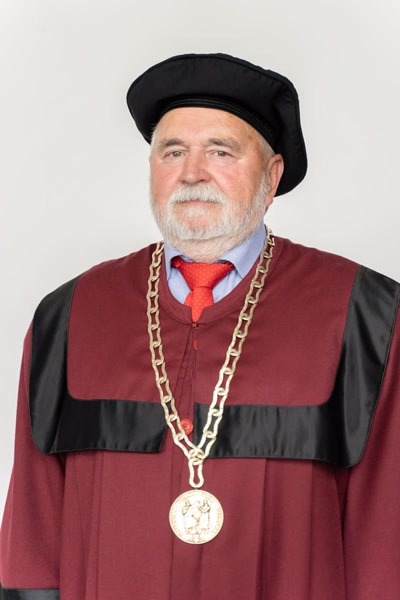 Oliver Moravčík is the Director of the Advanced Technologies Research Institute at the Cambo University Science Park at the Slovak University of Technology, Faculty of Materials Science and Technology in Trnava (STU MTF). He is a former Dean of the STU MTF (2006-2014) and a Vice-Dean. From 1994 to 1998, he served as Chair of the Academic Senate.  As a university teacher, he has been with STU since 1976. The key pedagogical activity of Prof. Moravčík is lecturing in the field of Automation, Applied Informatics and Economics and Management. He successfully supervised nine Bachelor theses, 68 Master theses and four PhD theses. He has published more than 160 scientific and professional publications and articles at home and abroad in numerous books, journals and conference proceedings. Since 1992, he has been a member of the STU Scientific Board, and, since 1996 until now, also a member of the Scientific Boards of the STU faculties (Faculty of Materials Science and Technology, Faculty of Faculty of Informatics and Information Technologies), as well as the Faculty of Mechanical Engineering, University of Žilina and the Faculty of Mechanical Engineering, Technical University of Košice.